Mom lived in a small little town in Northern Ontario. She was the youngest child of three. She had flaming red hair (which I inherited) and was a tomboy when she was little.  As she matured she became very independent.  She wanted to be a professional dancer.  I didn´t even know that until 2 years ago.  When she was 16 she wanted to audition at a school for dancing but she was told she was too young but come back next year.  She loved music.

Dad was born in Prince Edward Island and his mother had 19 children. 12 survived. 9 boys and 3 girls. All of them were extremely musical and when my Dad was 17,  he and several of his brothers headed for Ontario. They played all over Southern and Northern Ontario, and settled in Hamilton.

When my Mom was 17 she started working at a place called Kenefle Inn. That summer, she went to a dance one night and my Dad was the fiddle player for a group called  ¨The Hillbilly Joes¨. He was 22 years old. They began dating and that fall they were engaged and decided to move to Kingston. In December 1954 they went back up north and on December 27, 1954 they got married in Parry Sound, Ontario. Then they moved to Burlington and had 6 children of their own. After living in the Burlington Ontario area for a while, Mom wanted to go back home to her family, so in 1971 we moved to Dunchurch Ontario.

We had a beautiful old fashioned childhood. Mom stayed home and took care of the house and all of us kids.  She made bread, biscuits, canned beets, pickles… she made jam from the strawberries she picked in the field behind the house. I remember the sheets blowing gently on the line in the summer sunshine. Dad always worked at a lumber yard. With 6 kids there wasn´t alot of money, but somehow, they managed. Our house was filled with lots of love, laughter and music.

That was our life.  We had amazing parents.  And a simple beautiful little life. 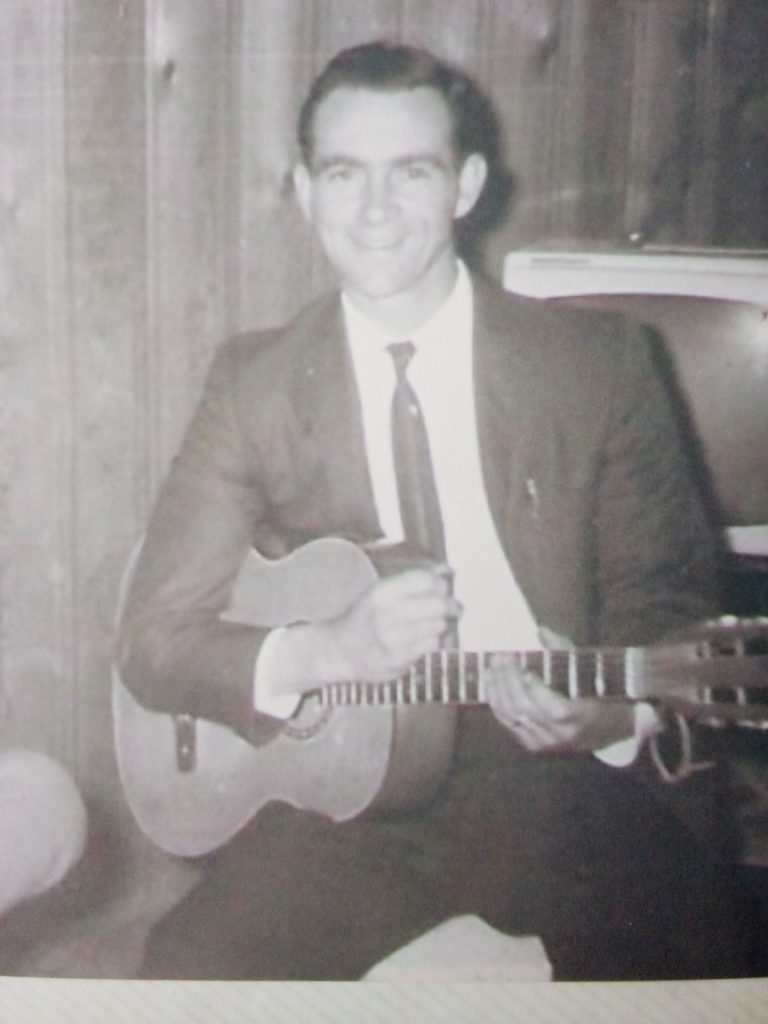 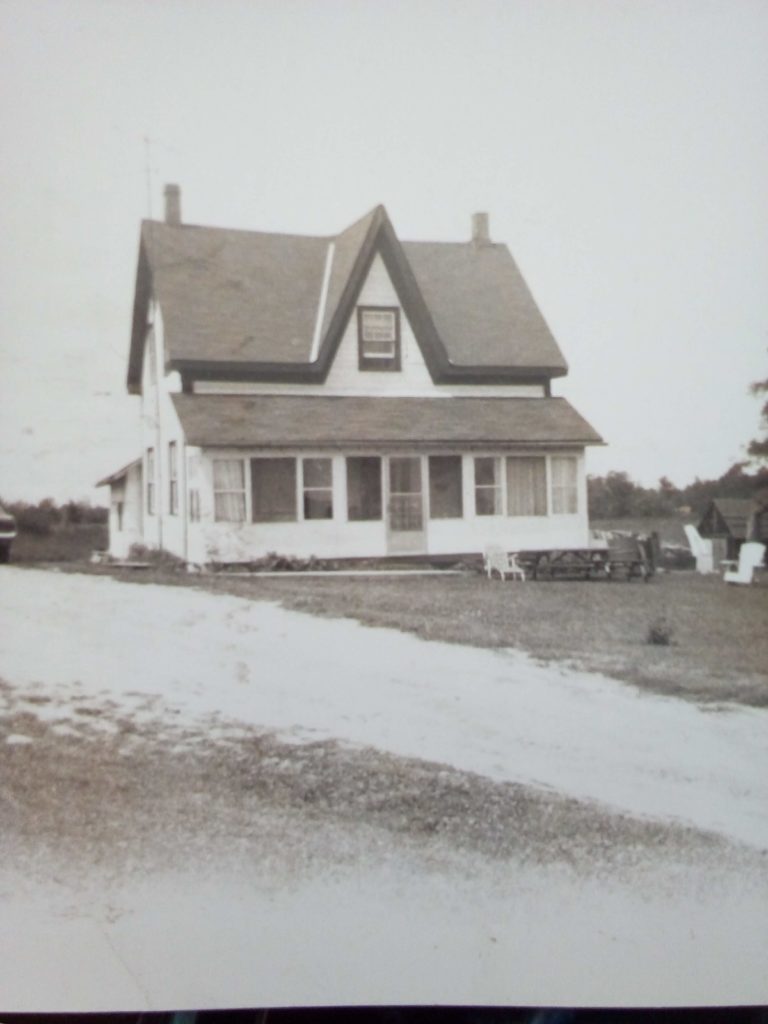